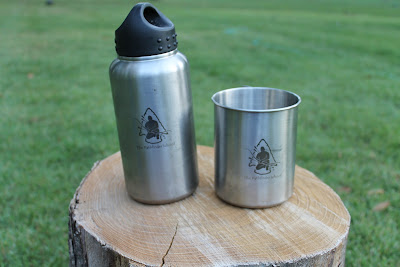 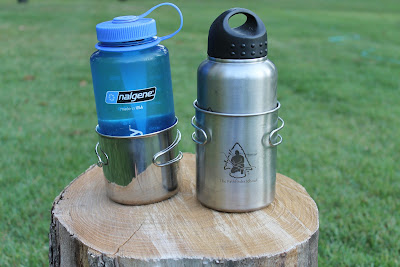 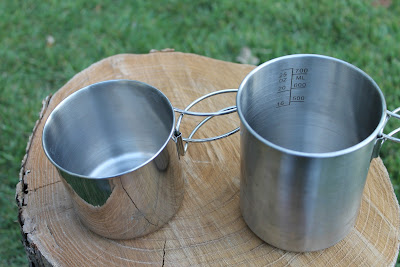 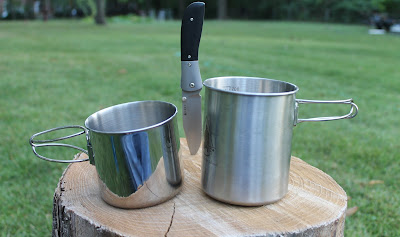 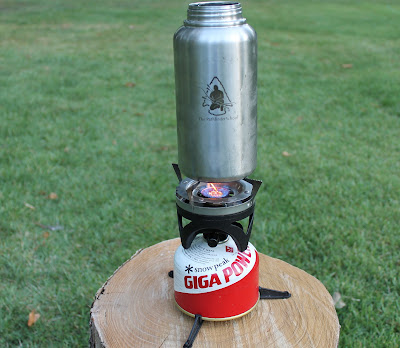 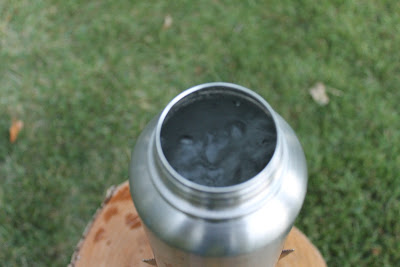 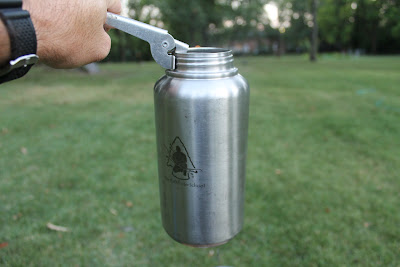 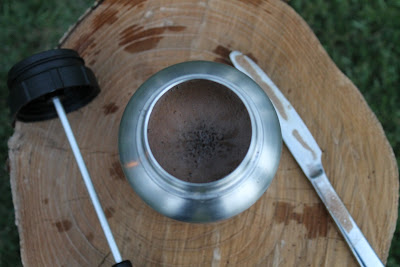 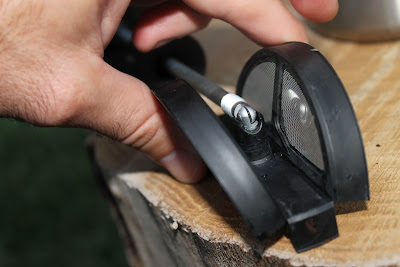 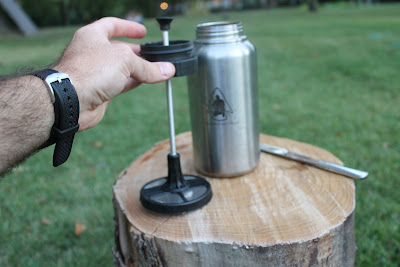 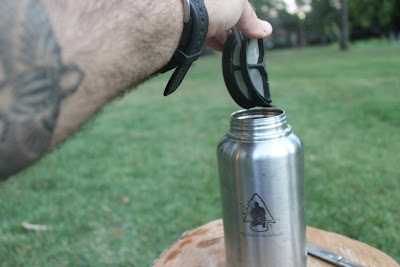 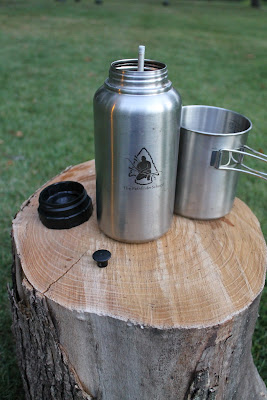 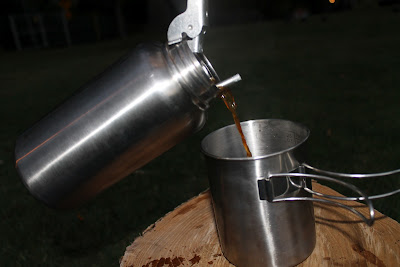 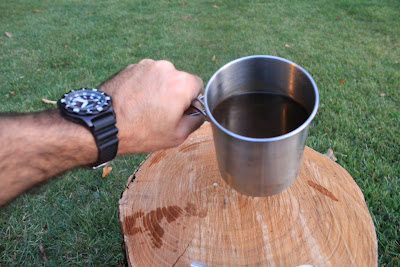 Exactly what I have been looking for - assuming it isn't too large in diameter. I have a similar combination of stainless steel water bottle that nests in a metal cup, but it is just a bit too large to fit well in the water bottle pocket of the Maxpedition Sitka pack that I use. Could I get you to put a tape measure around the cup and the bottle and post those circumferences? Thanks!

Very well timed! I'm starting to check through my gear for a camping trip/bachelor party down in the current river area.

Apparently you caused a run on metal bottles. The following appears on the Pathfinder online store website:

"We are currently out of stock of the Pathfinder 32oz Stainless Steel Bottle & 25oz Cup Set.
We are expecting another shipment by the end of August."

Great review! I would have never thought to make coffee in it - very clever.

I'd been in love with this option (http://commanderzero.com/blog/2011/02/15/bottle-carrier/) but you have offered a very fine option for this coffee fiend. Thanks!

At Stephen, I apologize for the late response to your question. The circumference of the cup is just a hair over one foot when a tape measure it wrapped around it.

Have you tried the old "campfire coffee" method?

IIRC, you boil the water and the coffee grounds for a certain time. Then when you add a dollop of cold water, the grounds flocculate and drop to the bottom. Pour off the coffee, and you're good.

I haven't tried it, but a guy I used to work with claimed to use it whenever he camped.

It would save a bit of gear.

I have used the "campfire" aka "cowboy coffee" method for years. I have a couple of percolators in both stainless and aluminum and found the percolators themselves to not be worth the trouble (or taste) and tossed them.

The cold water method does certainly work but I've also found that if you stir the coffee and then let it sit the grounds settle to the bottom; absent of the cold water. Tapping on the side doesn't hurt either.

Where did you get the foldup French Press

Does the Nalgene bottle fit inside the pathfinder cup?