If I may offer some advice.... 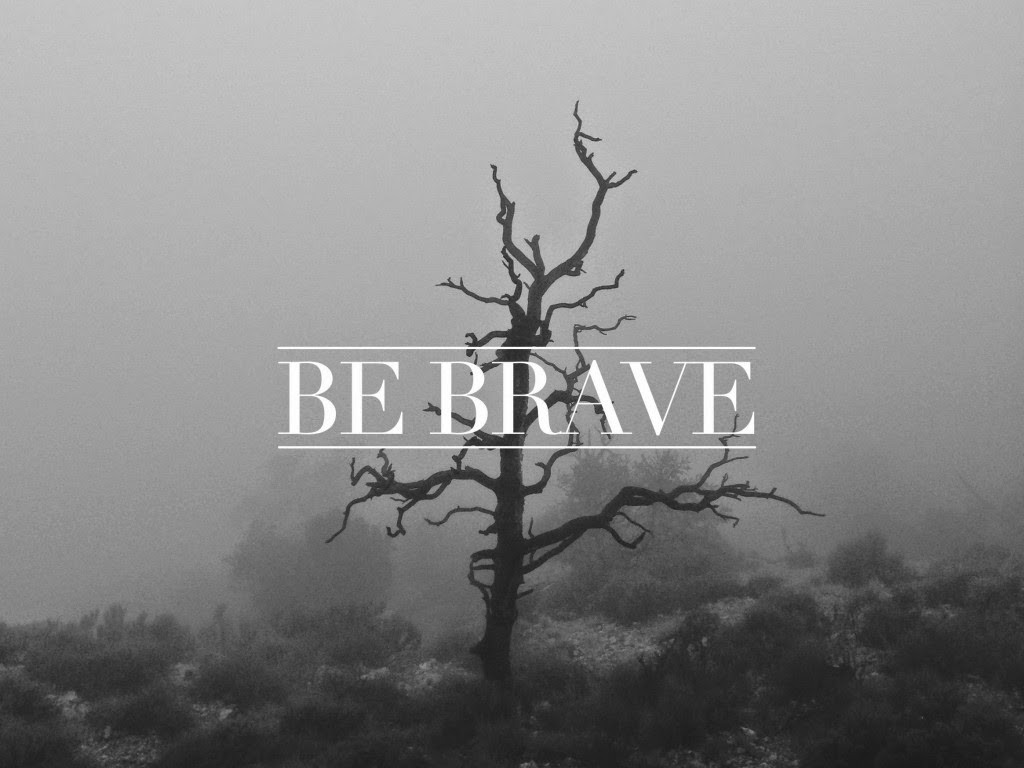 There's always this string of questions. What caliber? What plan? What tactic? What bag should I EDC (every day carry) and what gear should I EDC in my EDC bag?

Allow me to answer in brevity that is devoid of any sarcasm and is the most sincerest answer I know to give.

Make a decision to stop the wolf and then go stop him.

We live in a very modern age but the bad men of the world are very old in their ways and desire. And for old problems new answers are rarely the solution.

You stop a bad man by making a decision. That decision is all that will matter until the future of everything being over arrives. Give no yield, no quarter, no pause. Do nothing less than be victorious. There is no shortage of bad men in the world and there will never be a shortage of such men. But they, the creatures that go bump in the night, the wolves at the door, are thwarted by decision and decisive action.

It's not caliber, capacity, polymer nor steel that overcomes the evil of this world but rather bravery.