Dark Arts for Good Guys: Drive Like You Mean It 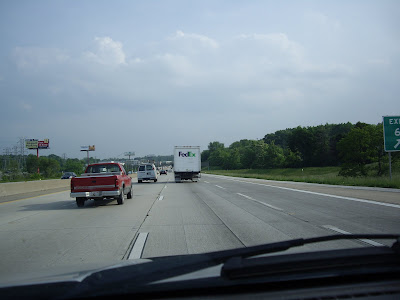