A loss in the fight 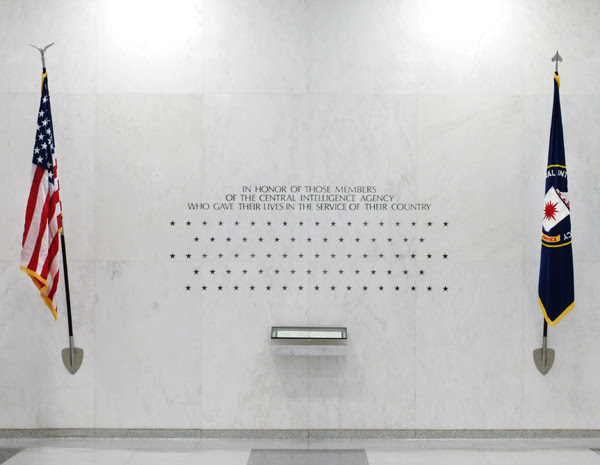 The AP has learned that seven CIA officers and/or employees have been killed in a suicide bomb attack on FOB Chapman in the near Khost City (in the Khost Province).

While Hollywood and conspiracy theorists like to paint C.I.A. "agents" (which they are not called agents btw) as evil, the truth is that they are some of the hardest working men and women in the game. They endure hearing publicly about their failures that are well known and allow their victories to be credited to other people.

I am deeply saddened to hear about this. It's a horrible way to start the new year. We often as a society elevate our men and women in uniform to a hero status, and we are right to do so.

However their job would never go wheels up if it were not for those who work behind the scenes sometimes months and years in advance to build relationships, cultivate assets, and gather viable intelligence.

We have suffered a horrendous lost and tonight families and colleagues will mourn the loss of loved ones that won't be returning home. Sadly it is unlikely that this will be little more than a beep on the nightly news radar as the world will just have to know what piece of clothing some celeb failed to wear as she got out of a car to go celebrate the New Year.
at December 31, 2009

Working apart from public appreciation is not only necessary, but liberating. The loss is felt in the places that matter.