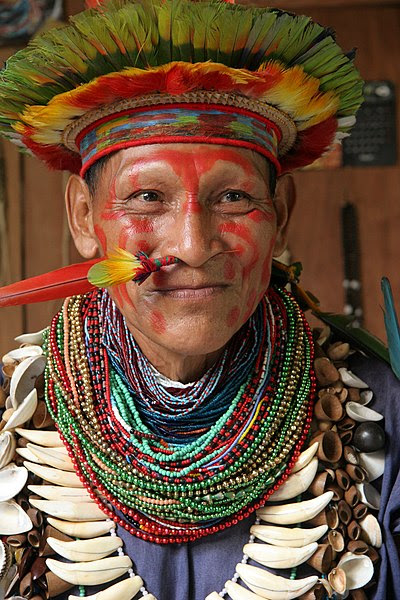 When you exist in a world that is relatively stable and law and order are the rule, it is easy to sit back and condemn the actions of others if you have never been there. To most Americans the thought of bribery is immoral and is a bridge that won't be crossed.For others who operate in a "different" climate you have to learn to adapt and think outside the box in an immediate fashion. Missionaries and Mercenaries all over the globe understand this, as does anyone who works covertly.

The first time a roadside soldier or police man in a poor and rural area tells you that your paper work is not in order and he's going to have to detain you. Its probably time to grease the wheels a bit. But there is an art and a protocol to bribery. Too little its a problem. Too much and you may have a much bigger problem.

So often we refuse to learn and utilize information that is other wise deemed immoral or just wrong. However there can be places and time when such knowledge can not only be useful but life saving.

Let me illustrate a point.

Several years ago I spent some time with a drug addict. He had among many things been addicted to prescription pain killers. As we talked he told me that he chewed the pills instead of swallowing. When I asked him why he simply stated that the drugs got into his system faster.

Flash forward. I occasionally have experienced food allergies with fruits here and there. On one particular occasion I had eaten a slice of fruit at a party and within minutes my lips began to swell and my arms itched. I was able to readily locate some antihistamine pills, and as I took it I chewed them up and let them rest in my mouth a moment before washing it down with water.

See here's the thing. Most tablets have a time released coating on them, often this is to help prevent making folks nauseous from putting too much into their system to fast. By crushing the pill I by passed 45 minutes to an hour of waiting for the itching an swelling to go down. With in 15 minutes everything was back to normal.

So what do you do if your traveling in a foreign country, and wake up the next morning to find that there are soldiers in the streets and overnight there is a civil war? Suddenly that easy trip to the airport that is 200 hundred miles away and near the U.S. Embassy is now a non viable option? Tourists and innocent people are being slaughtered.

How do you get out of the country?

How do you get from point A to point B so that you can get out of the country?

How do you make, make shift weapons to either defend yourself or get better weapons?

This is what is coming in a series of articles I'm writing called: